Why you have to go: It’s one of the nightclubs with more history and better line-ups of Barcelona. It’s open from Monday to Sunday and hosts some of the city’s most famous parties, such as Nasty Mondays, Crappy Tuesdays or Nitsa Club.

Atmosphere: Apolo breathes modernism. People work on their looks to move away from the mundane and break down barriers in the stylistic as well. What you don’t see in Apolo, you don’t see anywhere. But security won’t be a problem for you. You dress the way you want. Comfort and dance are priorities.

Music: Every party has its own stipulated musical style. On Mondays, Nasty Mondays bets on hits, indie-rock and pop. When Crappy Tuesdays opens on Tuesday, it focuses on the purest indie sound, while Caníbal, on Wednesdays, focuses on the urban sounds of trap, dancehall, afrobeat and even reggaeton. Cupcake brings back the pop and commercial sound aimed at university audiences and, on weekends, Nitsa Club brings the best underground electronic producers and DJs from the international scene to Barcelona.

Recommendations: Pay attention to the day of the week when you visit Apolo, because it’s not the same to lose your voice singing hits, to break your skeleton with afrobeat and dancehall or to burn your shoes with the most underground techno. Go to the party that convinces you the most! 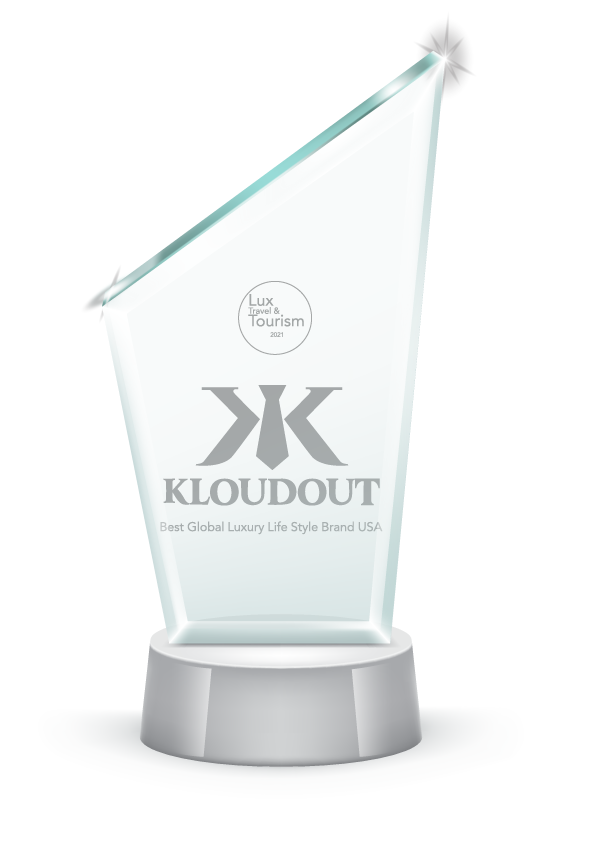